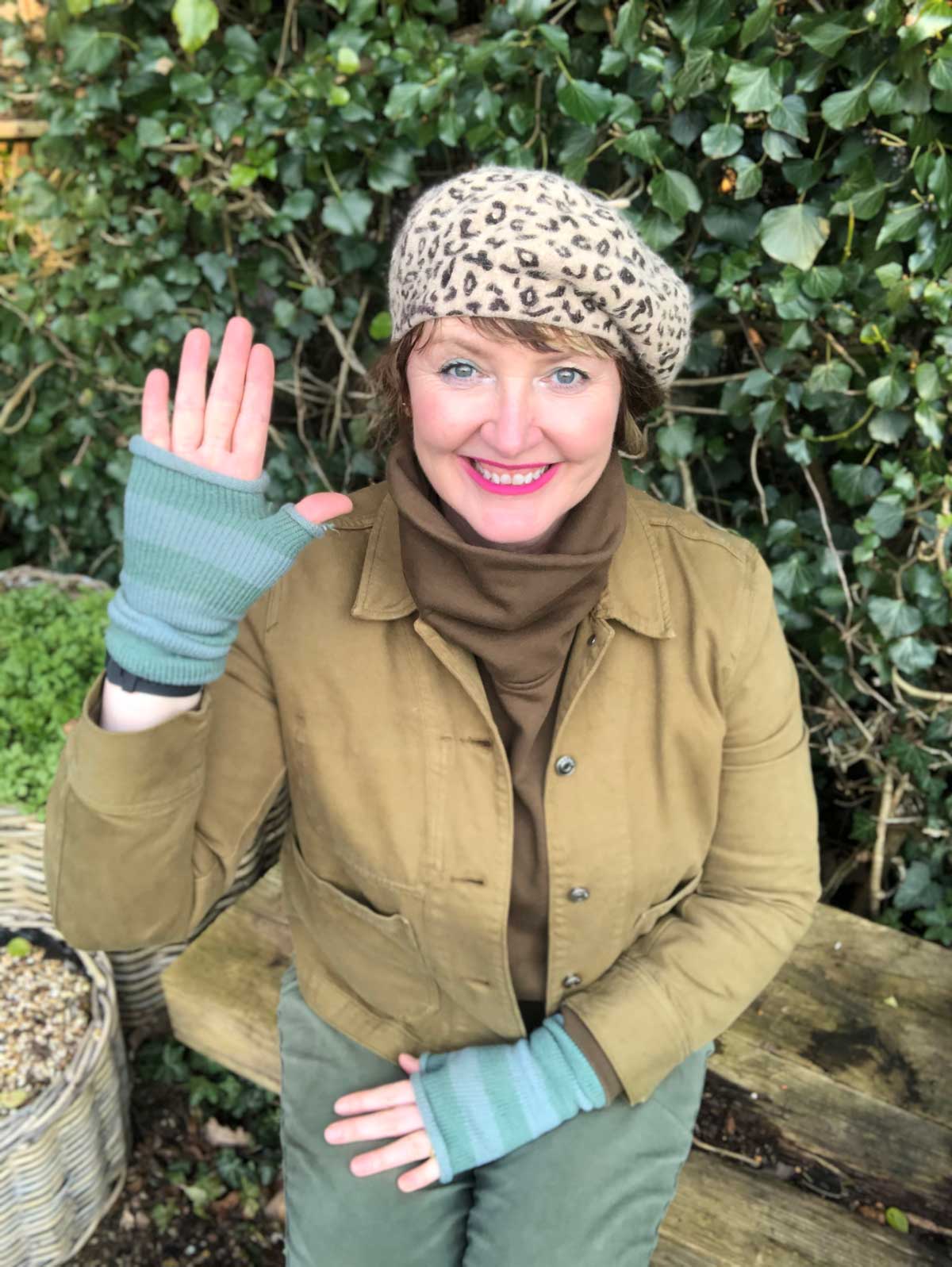 The list was prompted as a celebration of Women in Horticulture on International Women’s Day on 8th March 2021 and includes startling facts about the proportion of women in the industry to the awards, medals and show garden contracts awarded to them.

Until the early 1900s it was almost impossible for any woman to enter the world of professional horticulture and garden design. Women such as Miss Olive Harrison (1881 – 1972) who was a British horticulturalist denied a scholarship by the Royal Horticultural Society in 1898.

She was awarded the highest number of marks in the RHS Certificate in Practical Horticulture, the prize being the opportunity to work in in the Royal Horticultural Society garden in, £5,000 and a scholarship. Despite women making up half of the top candidates for the position, her success was rejected by the Royal Horticultural Society, who only accepted men at the time. She was still presented with a medal to recognise her efforts, which she treasured throughout her life, but had to pursue a different avenue to achieve her ambitions. She went on to attend Swanley Horticultural College, ultimately achieving her goal in working as a professional gardener.

In 1901 she was employed by the Cadbury family at Northfield Manor House and after her marriage in 1904, looked after her daughter’s garden that was in the grounds of a Friends meeting house in Settle, West Riding of Yorkshire.

Thankfully, the Royal Horticultural Society has been accepting women on their RHS apprenticeships for decades.

Today I applaud the extraordinary achievements of my contemporaries, women who inspire me every day with their passion, knowledge, determination, generosity and incredible achievements. I’m also thinking about those women in horticulture who’ve come before me, trailing a blaze so that I can do the job I love. Though we have come a long way since the beginning of the 20th century, it seems we still have a long way to go…⠀

Read the full article and list of 100 inspirational women in horticulture in Horticulture Week here.

We use cookies on our website to give you the most relevant experience by remembering your preferences and repeat visits. By clicking “ACCEPT ALL”, you consent to the use of ALL the cookies. However, you may visit "Cookie Settings" to provide a controlled consent.
Cookie SettingsREJECT ALLACCEPT ALL
Manage consent

Any cookies that may not be particularly necessary for the website to function and is used specifically to collect user personal data via analytics, ads, other embedded contents are termed as non-necessary cookies. It is mandatory to procure user consent prior to running these cookies on your website.