Ann-Marie Powell is a multi-award winning garden designer, television presenter, journalist and author, who divides her time between designing innovative gardens for private clients, companies and charities, and enthusing people about gardening through her books, television appearances and articles in national newspapers and magazines. 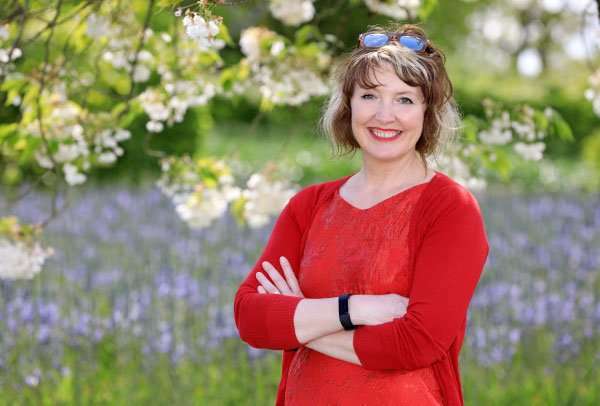 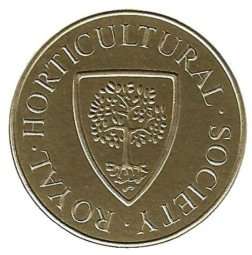 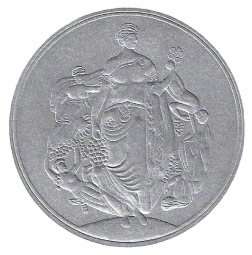 Ann-Marie started her innovative, energetic garden design practice in 1998, and has built an impressive portfolio of gardens designed to combine the best of contemporary design with innovative use of materials in a naturalist style.

Ann-Marie designs all her gardens with her team in their studio near the South Downs on the West Sussex/Hampshire border, where they are constantly inspired by the surrounding, ever-changing landscape.

Listed in 2022 by Country and Town House Magazine as one of the UK Top 20 Landscape Designers and in 2020 & 2021 by House and Gardens as a top 50 Landscape and Garden Designer, Ann-Marie and her studio have won a host of Awards.

Philadephia Flower Show, USA. The American Horticultural Society Environmental Award for an exhibit of horticultural excellence that best demonstrates the bond between horticulture and the environment and inspires the viewer to beautify home and community through skilful design and appropriate plant material.

Philadephia Flower Show, USA. PHS Gardening for the Greater Good Award for the exhibit that best exemplifies PHS’s mission to activate horticulture and gardening as a force for the ‘greater good’ by advancing the health and well-being of people and their environments.

Philadephia Flower Show, USA. Special Achievement Award of the Garden Club Federation of Pennsylvania awarded to an exhibit of unusual excellence (1000sq ft and over) in the category of Conservation.

RHS Chelsea Flower Show 2021 delivered the practice a ‘Triple’, never achieved before at the show, for their trade stand for Gaze Burvill, winning 5 Stars, Best Trade Stand and the RHS Director General Award.

In 2015, Ann-Marie was delighted to be asked by the Royal Horticultural Society to design and exhibit their official RHS ‘Greening Grey Britain’ Garden at RHS Chelsea in May 2016, and by BBC Countryfile (in association with the RHS) to design their 30th anniversary garden at RHS Hampton Court in 2018.

Her work at children’s hospice Chestnut Tree House was the winner of the Society of Garden Designers 2017 Healing or Learning Garden.

Ann-Marie Powell is a Society of Garden Designers and Landscape Institute Awards judge, and a Judge and Garden Selection Panel member for the Royal Horticultural Society Flower Shows.

She has also appeared on many makeover gardening shows, using her experience and expertise to overcome problems and creating innovative and affordable design solutions.

If you would like Ann-Marie to front a new TV garden show, be a guest presenter, a radio show guest, or even appear on your gardening podcast, give her a call to discuss your project.

Ann-Marie has written no less than five informative and inspiring books published in the UK, USA and Europe. These books draw on her real-life experiences with trowel and spade, and her own love of unusual materials and hard landscape design.

Hardscape / Hard Landscaping for the Garden (2001)

As a respected and well-known garden designer and garden expert, Ann-Marie’s articles have featured in national and international publications as diverse as The English Garden, The Guardian, The Telegraph, Financial Times, Prima, The Times, The Glasgow Herald, Elle Decoration, House Beautiful and Gardens Illustrated. Her natural wit combined with down to earth advice and ‘can do’ style is much in demand by editors and readers alike.

If you would like Ann-Marie to pen an article for your newspaper, magazine, expert blog, catalogue or brochure, please do get in contact.

Since 2010, Ann-Marie has written a blog covering all aspects of her gardening career and skills, from teaching kids to plant seeds to places and buildings that have inspired her. You can read the latest installment here.

During the pandemic lockdown in spring 2020, Ann-Marie created My Real Garden on Instagram, a live show where she inspires and shares her real garden and those of her many devoted followers, both here and abroad. After 100 daily episodes, the Instagram TV show has matured into a weekly live event for her 28,000+ followers and counting. Join in the fun and banter on Instagram at @myrealgarden

Such is Ann-Marie’s passion for all things gardening and landscape that she is often asked to give talks to interested groups, at conferences, seminars, workshops and at gardening events and shows. She is also very social media savvy, should you require an online guest speaker for your podcast, Zoomcast or InstaTV show.

Ann-Marie is also extremely proud, honoured and delighted to have been asked in 2016 to become a patron of Greenfingers, a charity dedicated to supporting the children who use hospices around the UK, along with their families, by creating beautiful, well-designed outdoor spaces for children to enjoy with family, friends and siblings. Discover more at www.greenfingerscharity.org.uk

For genuine reviews, feedback and comments from a diverse range of very satisfied clients, see our Testimonials page. 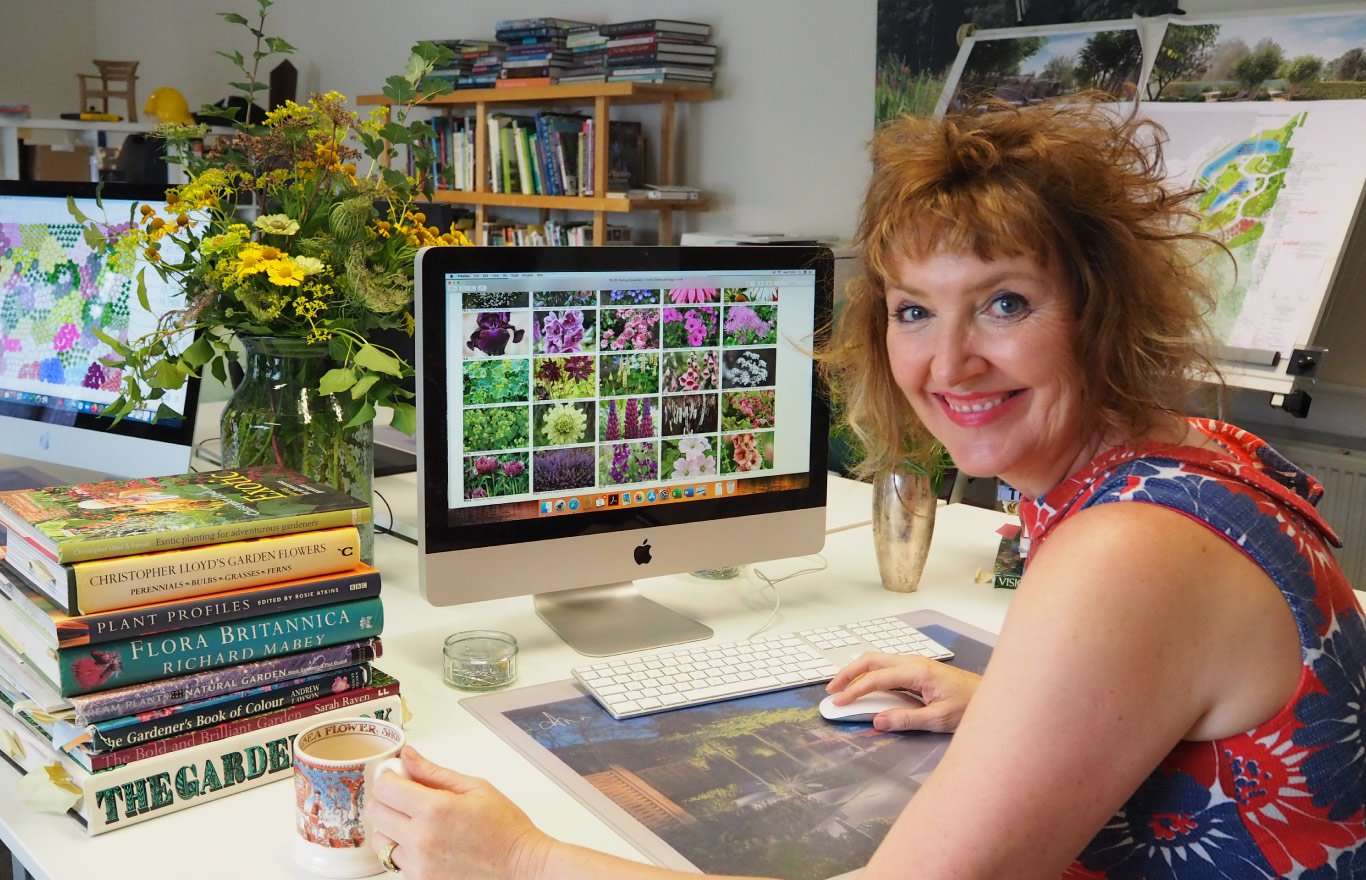